We will list here stories almost too amazing to believe - when our spirit brothers and sisters turn up physically here to help us. This forum is only about angels physically helping us.
Post Reply
5 posts • Page 1 of 1 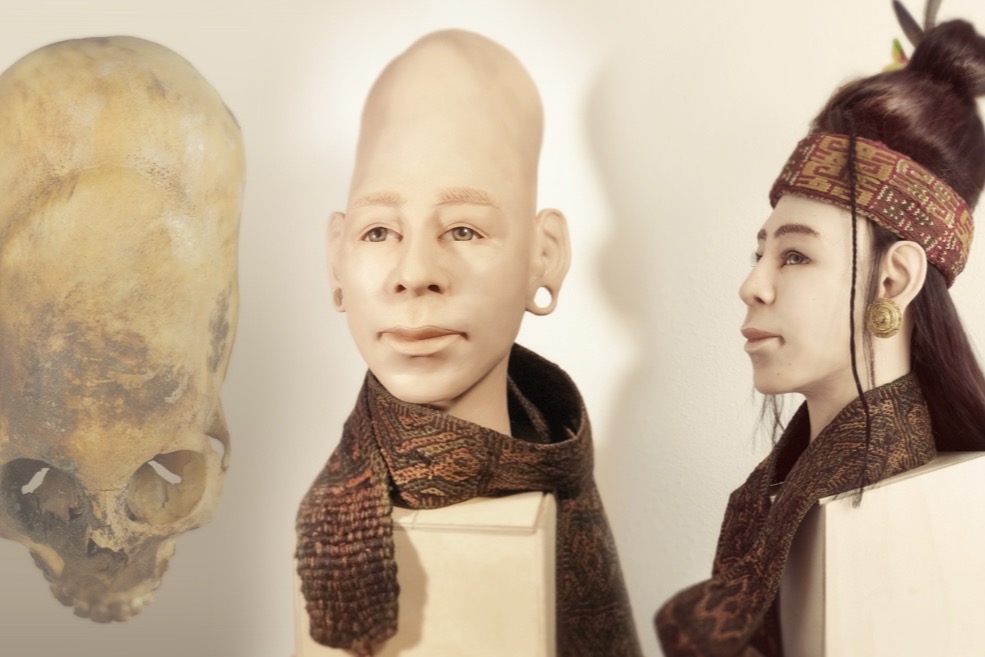 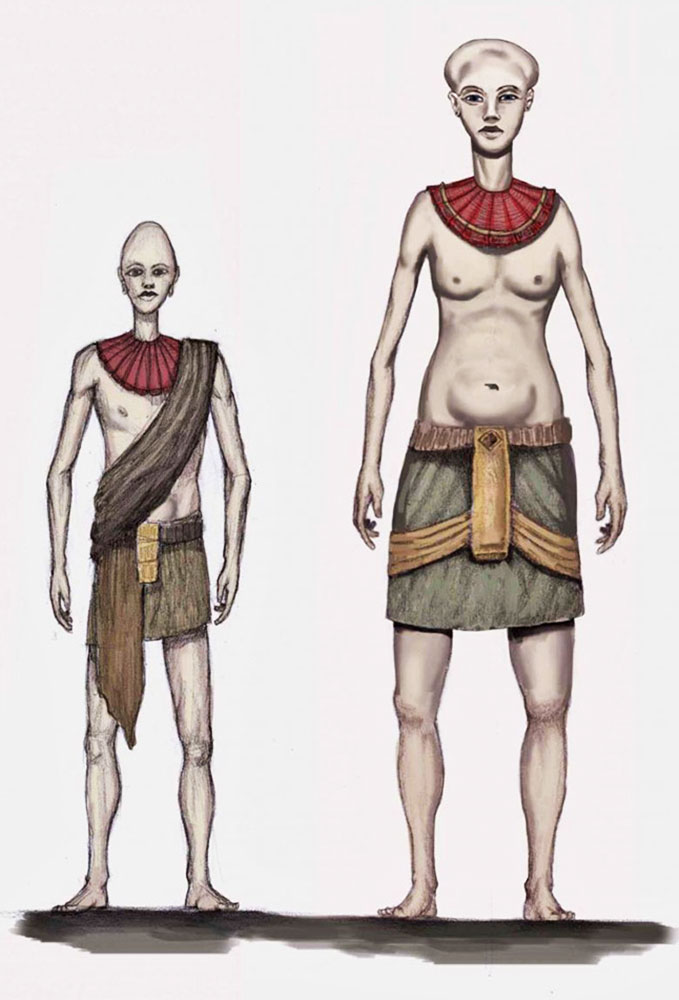 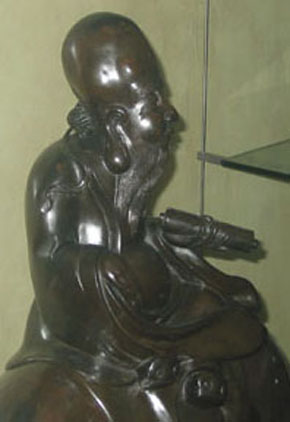 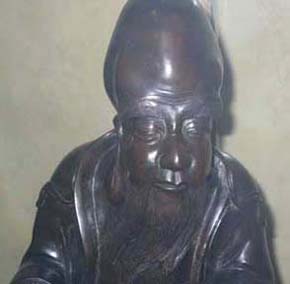 That's interesting especially the mention of the planet Maldek. First time I heard of Maldek was in an Aetherius Society meeting where George King , their leader, gave a talk warning us of further troubles if we didn't wake up , so to speak. The members of this society believe there leader was a adept from mars who incarnated here on earth in a physical existance. This is never outwardly spoken about . Maldek he said, was destroyed by A advanced race that had haunted Maldekians for eons for some reason in the distant past.
They did not attack these beings in the usual way but fostered anger and hatred amongst the different races causing a war . They provided the necessary information so that terrible weapons were created and eventually used . Towards the end of those terrible years the remaining Powers of Maldek destroyed their own planet and all upon it out of insanity. A major sin in the galaxy. It is now apparently the astral belt. However this other race of interplanetary scary travellers achieved their success in ridding the galaxy of their most hated enemies. Thanks for that Atsguy. A blast from the past.
Top
Post Reply
5 posts • Page 1 of 1